Wayne is a businessman who manages his family office in Perth.  He originally developed, built, and managed the Colonnade Shopping Centre in Subiaco WA before selling it to Hawaiian Property Group. Wayne was a member of the WA Fashion Industry Taskforce and Fashion Peer Panel, and in 2004, he helped to establish the Designer Fashion Grants Programme with The WA Department of Culture and the Arts to encourage local fashion talent. Wayne served as the President of La Chaîne des Rôtisseurs Bailliage of Western Australia 2012 to 2016. Prior to being appointed Bailli, he served continuously in various committee roles for 15 years. Wayne’s tenure at the head of La Chaîne WA was defined by a focus on the training and mentoring of promising young chefs and sommeliers in Western Australia, including the organising of local Young Chef competitions which provided the winners with the opportunity to compete interstate and overseas.

Bradley is one of Australia’s most respected tourism, hotel and hospitality industry leaders. Bradley has extensive leadership and expertise at Board level, including as a current Board Member of Tourism Australia. Bradley holds a degree in International Business Relations and has held roles in the tourism and hospitality industries in Brisbane, Canberra, Hobart and Perth. He has been the CEO of the Australian Hotels Association (AHA) WA since 1998, and is currently Chair, Australia Day Council WA; Chair Commonwealth Government – Tourism, Travel and Hospitality Industry Reference Committee; Chair Hospitality Group Training; Board Member Ronald McDonald House Perth and Co-Founder and Board Member of mental health charity, Healthy Mind Menu Inc.

Melvin is also a non-executive director of the Perth Institute of Contemporary Arts (PICA).  He has previously served on many other not-for-profit boards over the years, including the Legal Practice Board of Western Australia, the Murdoch University Art Collection board and the Association of Corporate Counsel Australia, and he was a co-founder and board member of Heritage Perth Inc.

Chris Harris is a Corporate Psychologist and Head of Mental Health at Mineral Resources Limited (MRL), who holds more than 30 years’ experience across psychology and mental health services. Prior to that, Chris was the General Manager of Community Engagement at Youth Focus and has been a  founding member of a number of services in WA including the Princess Margaret Hospital for Children Eating Disorder team (1996) and, the Saint John of God Healthcare Raphael Centre, Subiaco (2003). In 2016/17 Chris was the inaugural Mental Health Advisor to HRH The Prince of Wales, Prince’s Trust in the United Kingdom. Chris has co-authored peer reviewed publications and presented work nationally and internationally.

Chef Stephen is a chef and owner of Clarke’s of North Beach since 2003. He is the three time “Catering Institute of Australia” and two time “Restaurant and Catering Institute” Chef of the year. In 2012, he was named Australian National Chef of the Year and Perth “Good Food Guide” Chef of the Year. Clarke’s team of chefs has represented Australia at the World Association of Chef Societies Olympics in both the junior and senior level winning gold, and his two star restaurant continues to win accolades. Stephen continues to support local charities and organisations.

Jenny Allen’s career has spanned the sectors of corporate, government, business and not-for-profit.  Her outcome-focused approach and capacity to achieve collaborative support in all areas is proven by her ability to connect and promote collaboration within every sector, establish partnerships and deliver transformational professional services in synchrony with national bodies.

As the Chief Executive Officer at the Foundation for WA Museum since Jan 2017, Jenny directs all aspects of the non-profit organisation, accountable for strategic planning, finance and personnel management, fundraising, leadership and policy making (in joint effort with Board of Directors). The Foundation was granted DGR-1 in 2018 with a fundraising target of $55 million in sponsorships and Endowment Fund for the Western Australian Museum through building lasting relationships with key stakeholders, corporate and philanthropists.

Perth born Amanda Yong has over a decade of experience working in 5-star hotels, some of Perth’s best restaurants and has owned her own café. She currently works at Cooee as Pastry Sous Chef as well as teaching full-time at Empyrean Education Training Restaurant.

Amanda discovered her culinary passion throughout her younger years growing up in Singapore. Not always interested in academics, Amanda excelled at the At-Sunrice Global Chef Academy in Singapore where she graduated with a Diploma in Pastry and Bakery Arts.

Amanda also co-founded Project WOMN, an initiative based on a series of pop-up charity food and wine pairing dinners featuring all-women chefs and entrepreneurs from WA.

Angela’s strong communication and social skills, coupled with her logical and creative thinking, have enabled her focus on problem solving to play a key role in the successful delivery of major marketing and transformation projects around Australia. Angela is currently the Skills and Workforce Development Manager at the Australian Hotels Association WA, as well as Partnerships Manager for not-for-profit, Short Back & Sidewalks.

Paisley Madison is a Perth based marketing consultant with experience in communications, philosophy and psychology. She works with local charities to shine a light on the importance of mental health and encourage people to speak out to help reduce stigma. Paisley works part-time with leading Perth rehabilitation centre, The Whitehaven Clinic who support hundreds of individuals struggling with addictive behaviours. As a Department of Corrective Services Authorised Visitor, Paisley also provides one-on-one counselling to prisoners in the metropolitan prisons. Paisley is also the co-founder of 20Peace, an initiative supporting the Meeting for Minds charity. 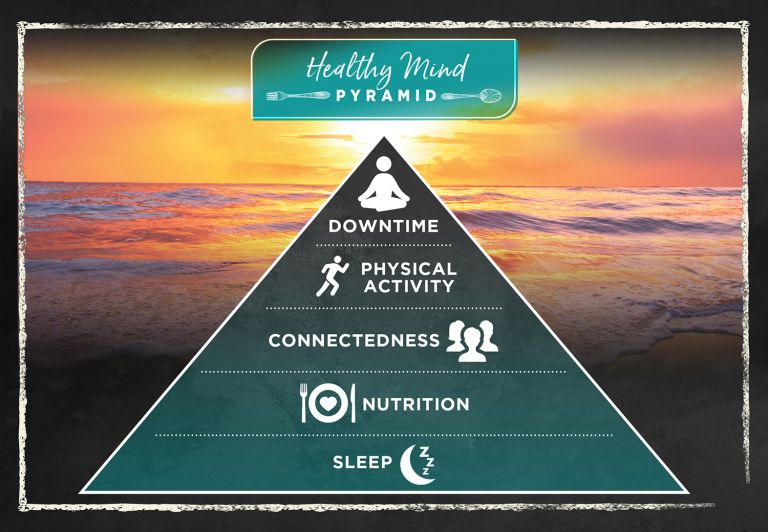 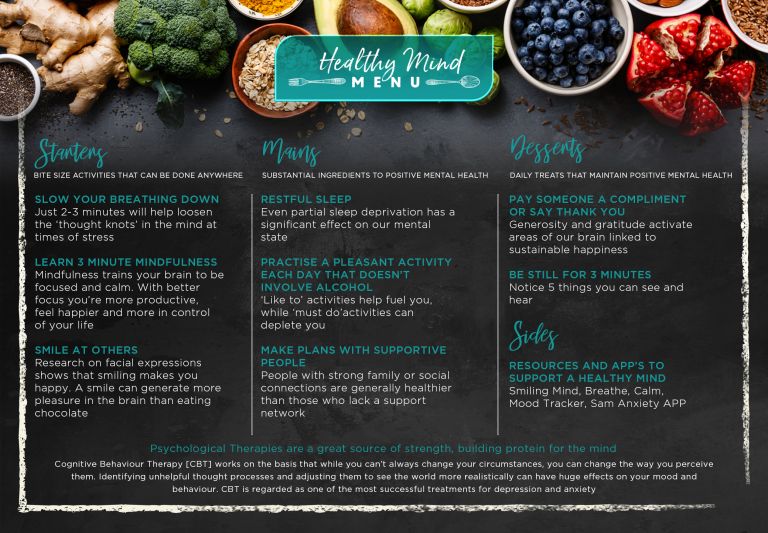