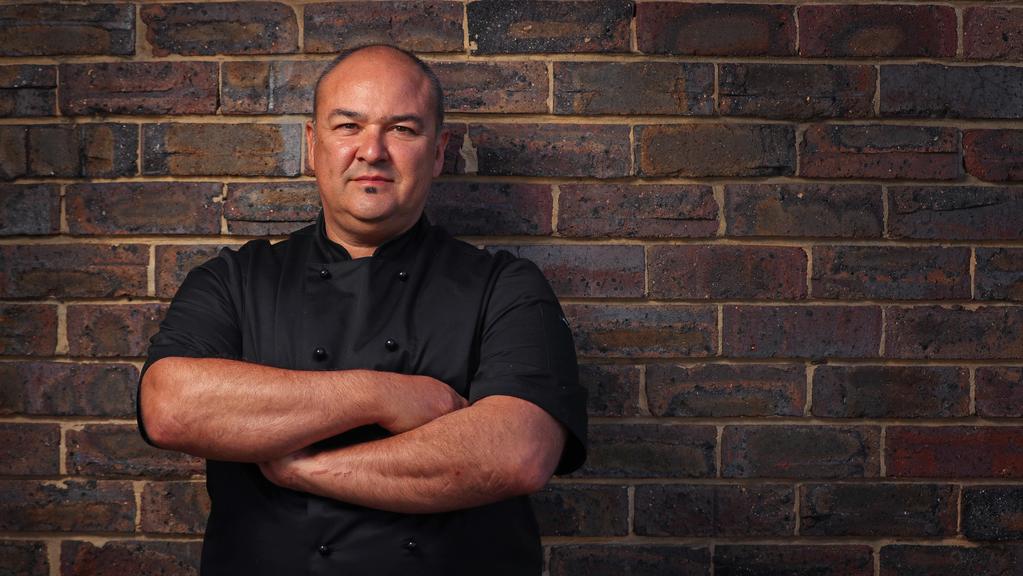 You know Paul Zammit, right? The successful award-winning chef? The confident, content and loving husband, father and friend? Yeah, that guy. The one who has attempted suicide more times than he can count. The one whose wife found him bleeding to death on the bathroom floor.

“I’ve got more cuts on me than roast pork crackling,” the 49-year-old says with remarkable candour.

Zammit has battled depression for most of his adult life, a dark cloud that descended when his first marriage fell apart. Though he still has his down days, the chef and owner at Subi hotspot Lady of Ro is doing well thanks to therapy and medication and the love of those around him.

He said suicide attempts and self-harm were now well behind him — but they’re part of a past he’s calling on to help fellow chefs and hospitality workers survive and thrive.

“I’d like my story to resonate with somebody,” he said.

The inspiration for Healthy Mind Menu was Brody Young, a talented young Perth chef who took his life in 2016. The initiative was born after a chance meeting between Brody’s mum Annette, Zammit, Teo and Clarke at the latter’s restaurant in 2017.

Zammit, who has six sons (four from his current marriage to Jaycinta) had judged Brody cooking in a competition. “He was going to be the best of the best,” he said.

While mental illness and suicide is a community-wide crisis, Zammit said hospitality workers faced particular stressors such as long hours and high-pressure environments.

Lifeline WA will work with Healthy Mind Menu to develop tailored strategies for the hospitality sector. Through things such as workshops and wellness days, the aim is to give workers — young and old — the tools to build resilience and also to identify when they or someone else isn’t coping.

Teo, who is better known for his business and real estate pursuits, said he had developed an affinity and fondness for chefs over many years and an appreciation of the sacrifices they make. He hopes mental wellness will one day be taught to young chefs as part of their apprenticeships.

To donate or get involved, find the Healthy Mind Menu on Facebook. 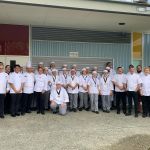 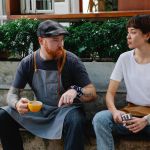 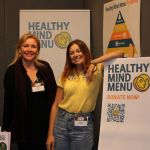 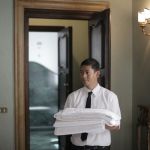 Navigating COVID-related issues in the workplace